“People thought I was on drugs”: Ninja finally reveals why he was thin and sickly on Live stream

Home » ESports » “People thought I was on drugs”: Ninja finally reveals why he was thin and sickly on Live stream

Ninja finally revealed on his Live stream “drug” was not the reason for his sickness and undernourished body a few months ago.

Ninja is one of the most well known and prolific streamers on the planet. He is the first celebrity who rose to fame through Twitch.

During the Fortnite glory years, Richard Tyler Bevins would attract as much a 100,000 concurrent viewers daily. But, when Twitch posed sanctions, Ninja and a horde of other popular Twitch streamers moved over to Mixer.

Mixer was a failed attempt, owing to the number of logistics that they had to maintain. The management of the Mixer Streaming platform just could not keep up.

Ninja is the first streamer to achieve Twitch Glory by adopting Fortnite.

Remember when headlines were blaming Ninja for looking sickly thin and some accused him of being on drugs?

Ya well there’s 2 sides to every story, here’s his response pic.twitter.com/sY09FxDXap

Since then, Ninja could never rise back to his old mojo on returning to Twitch. But, a different controversy would engulf his time.

He was accused of using Class 3 drugs owing to his sick and deteriorating body. A lot of people jumped to conclusions. This made Ninja’s life difficult, to say the least.

A couple of days ago, Ninja finally revealed the cause of his bad health during the said time. He mentions his complications to eating anything at all during the said period.

Fortnite streamer said he had developed canker sores in his mouth. This caused the Streamer immense pain and difficulty swallowing or ingesting anything at all.

The streamer recalls how he would only eat to survive and his body was generally tending towards malnourishment. He remembers how Social Media heavily discriminated against him.

Richard breaks into tears as he states how cruel it is to judge a person, not knowing the actual circumstances. 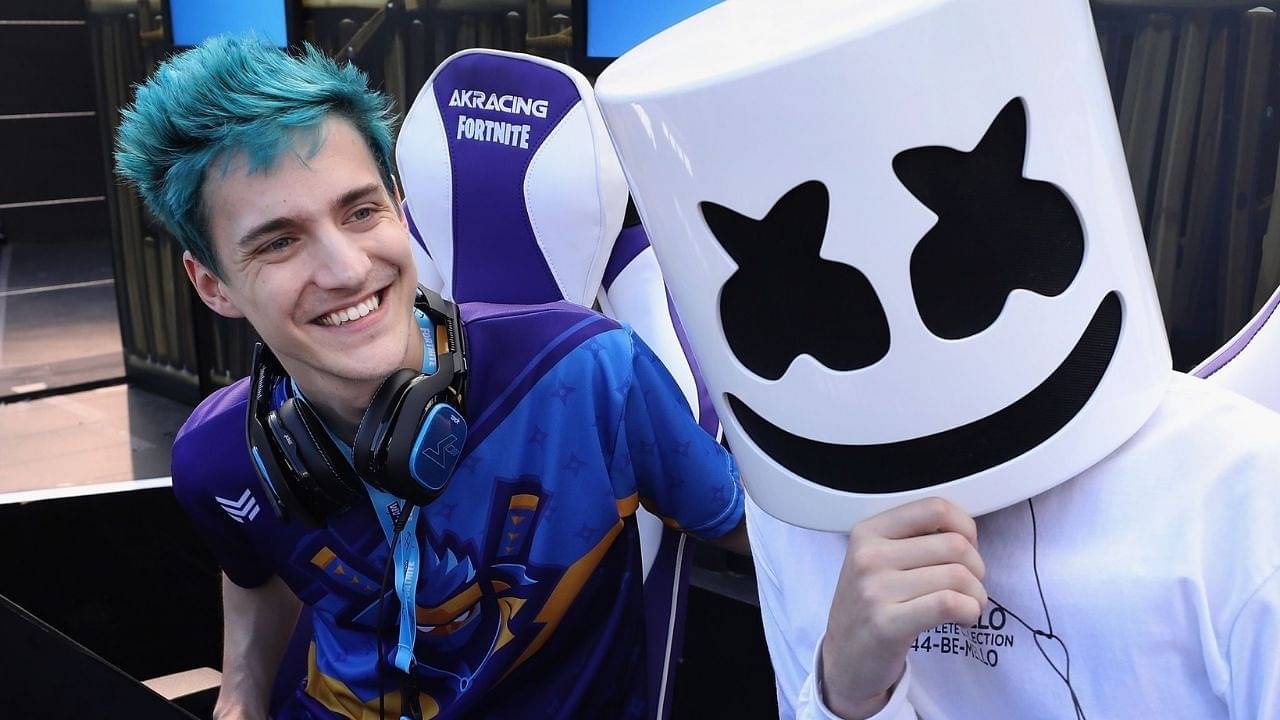 Ninja is the only reason why the NA streaming scene has taken off. But, it could be argued Shroud helped grow NA viewership in his own right.

But, every NA streamer pales in comparison to the achievements that Ninja has.

"It's going to very close and I am looking forward to it": Max Verstappen feels he has a good chance of winning the US Grand Prix this weekend