Valorant latest episode, Episode 4 is out on laptops/PC’s near you. With that so are the patch notes. And with patch 4.0 we are introduced to the new agent “NEON“.

Now let’s dive into the patch notes for 4.0.

Also Read: Valorant Neon Ability Guide: High Gear, Slide and OverDrive. How to make the most out of it?

Neon is the new dualist who is “Fast and Frenetic“. She is a philippine based agent whose abilities allow her to make space quickly. To learn more about her abilities read the article on Neons abilities.

The increase in hitbox means that you can hit people from a longer range. However, the left click of the melee still has more area of contact.

So now the Right-click hitboxes are 1.5x larger.

The accuracy of the specter for long-range is reduced. However, you can still run and gun close range to tilt people.

The new aris has no spin up and its fire rate is increased. Which means it equips and fires faster.

The rate of fire for the Guardian without the ads is equal to that of with ads. Which means you can fire bullets at the same speed on or off ads.

Bulldog’s hit fire has been increased which makes it a cheaper rifle to buy. 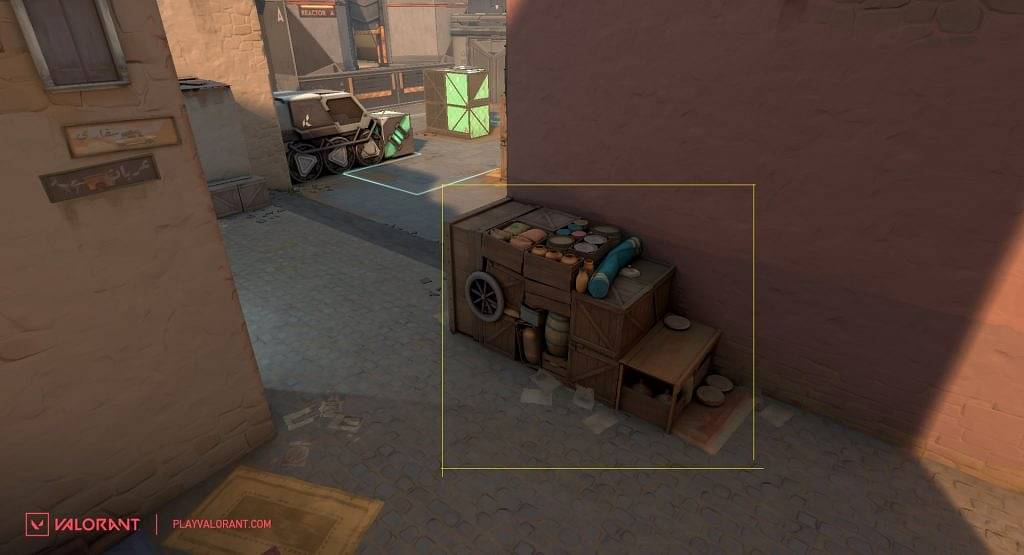 Bind’s A site’s entrance also known as A shot received a chance where the double box is shifted to a single box which is climbable by any agent. 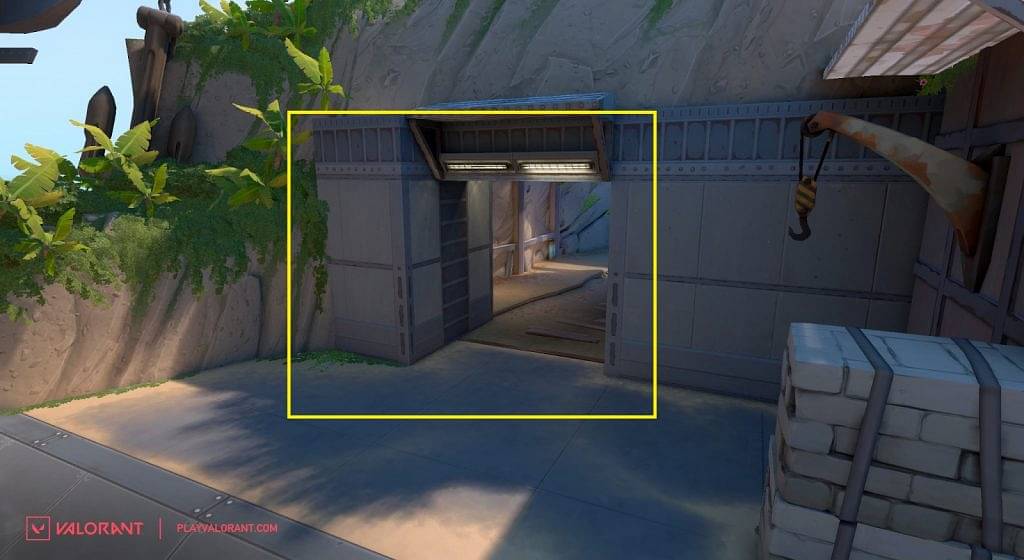 Breeze’s A site has received a lot of change starting from the entrance. The passage’s door size is now narrow. 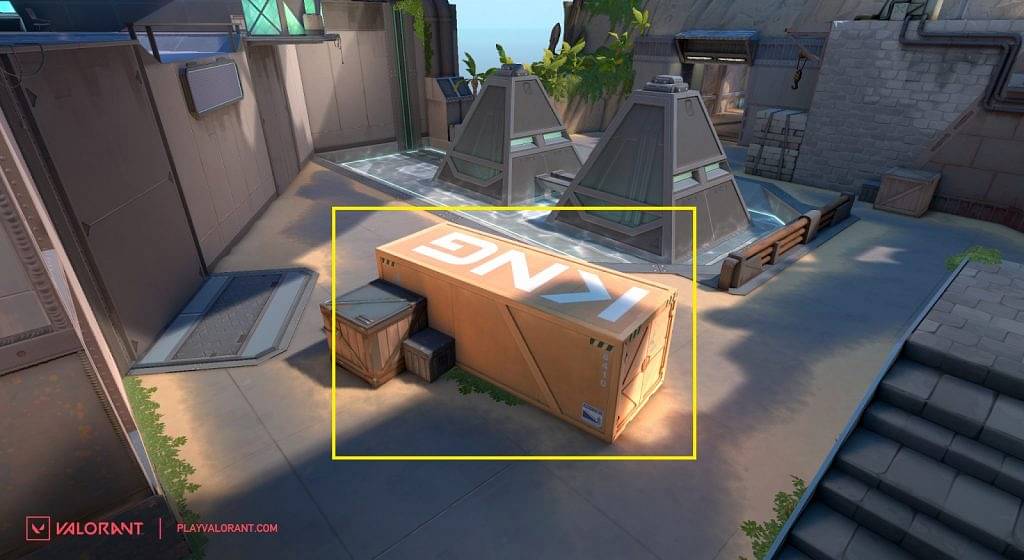 The backside of triple boxes is switched to a container for better angles. 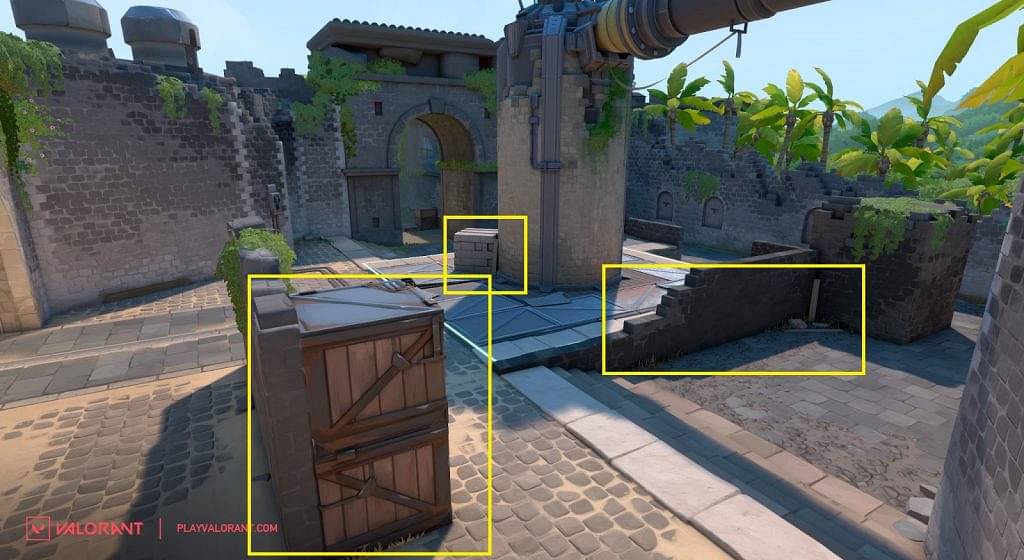 The B site also received changes with adding boxes to the fake wall and back site. This reduces the long peaks and makes the side more defender side.

To read the full patch notes visit the Valorant site.

"Klay Thomson outscored the likes of KD, Steph and Lebron in the 2016 NBA playoffs": Despite the Finals loss, the Warriors' sharpshooter led the playoffs in total points scored in 2016

The DPC for the Western European region has ended. Let us look at the EU…