Valorant Agent picked most in Act 3 Episode 2: What are the best agents to progress to higher ranks?

Home » ESports » Valorant Agent picked most in Act 3 Episode 2: What are the best agents to progress to higher ranks?

Valorant released patch 3.08 with nerfs and rebalances. As a result of that, we are expecting some minor shifts in Valorant Agent drafts.

Valorant release in 2020 amidst the Pandemic was much awaited. Since then, all agents are reworked and rebalanced. The current patch brought a horde of quality of life changes.

The Alpha release consisted of a total of seven playable agents. The current count of Agent Pool stands at 16, with Kay/O being the final addition to the group. The 17th agent, Deadeye will be released soon.

Since its launch, the player base of Valorant increased exponentially. As a result, Riot needs to constantly rebalance the game every few weeks to promote fair play. Valorant’s Anti Cheat also helped in a big way.

We went through Valorbuff to find the most picked Agents. Combining with it experiences of several high ranked players, we put forward the most efficient agents to progress to higher ranks. 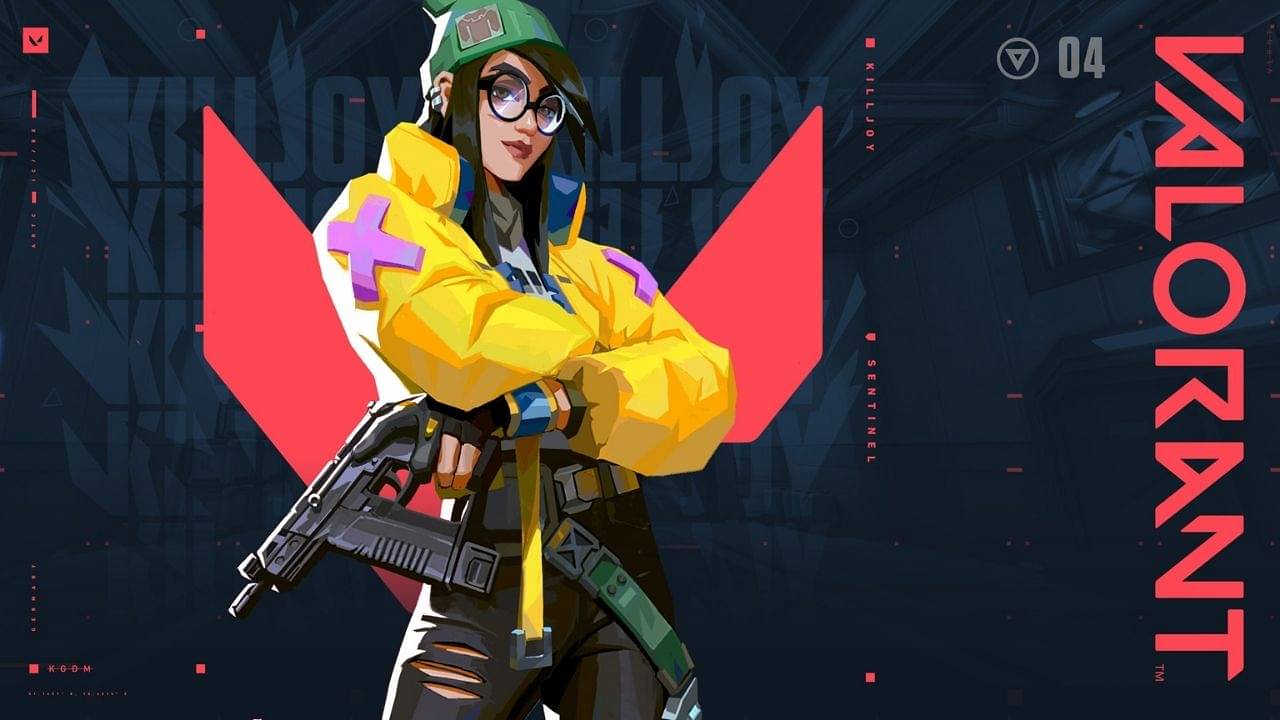 Killjoy boasts a decent win rate in ranked pubs and a handsome pick rate. With 55.7% matches won across all regions, Killjoy is unarguably the best site controller.

With her Lockdown skill, Killjoy is unarguably the best site defender ability-wise. After recent buffs, people started to understand the true potential of the German Sentinel.

Killjoy has abilities that are incredibly difficult to counter. Her above par win rate and low skill cap make the agent an ideal choice for beginners to go through ranks before deciding on a primary agent. 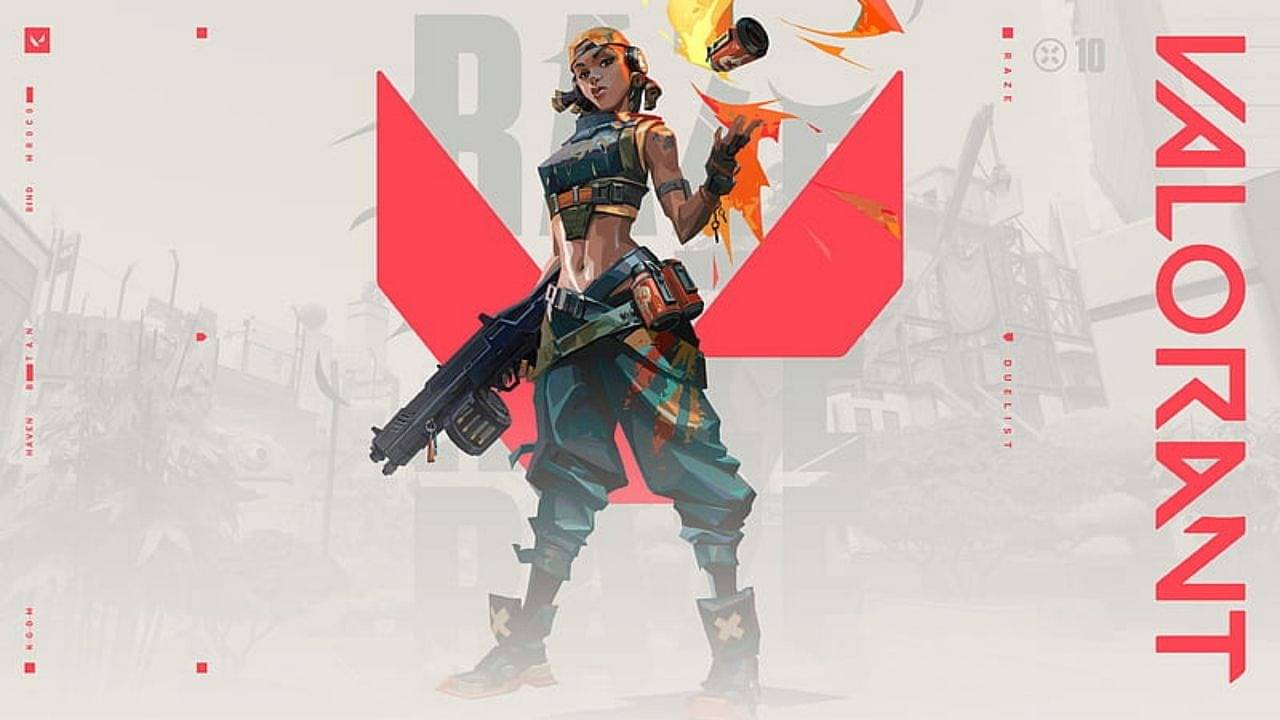 A good Raze player on the enemy side is always annoying. Every single one of her abilities deals fatal damage. Her satchels open bunny hop opportunities into opponents’ faces.

Raze seems a balanced pick based on her win rate. We are not expecting any changes to this agent in a long while. 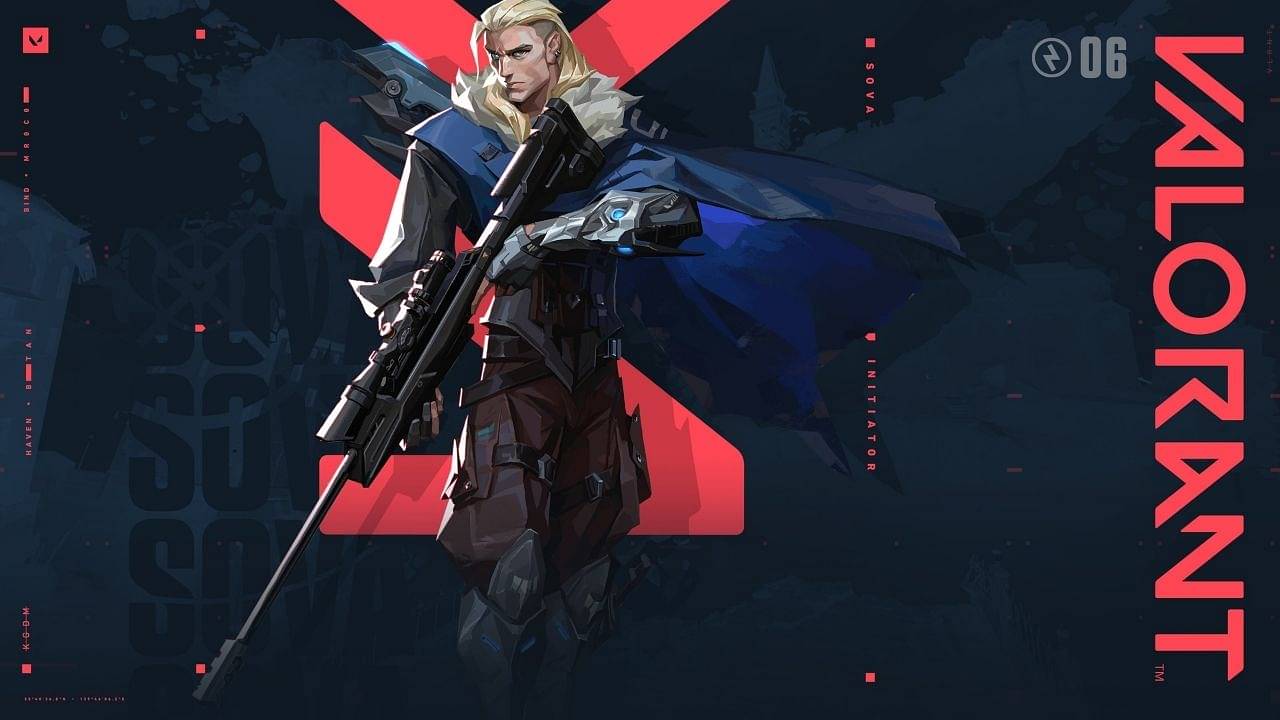 Sova has insane damage potential. Data gathering abilities on the Russian agent is cherry on top of a cake.

A good Sova is another annoying agent to play against. Knowing the Lineup angles makes the difference in team fights every time. Sova’s unparalleled utility makes him Valorant’s most versatile Agent.

If you have not decided on a main yet, you might have better chances with the Russian Hawkeye. 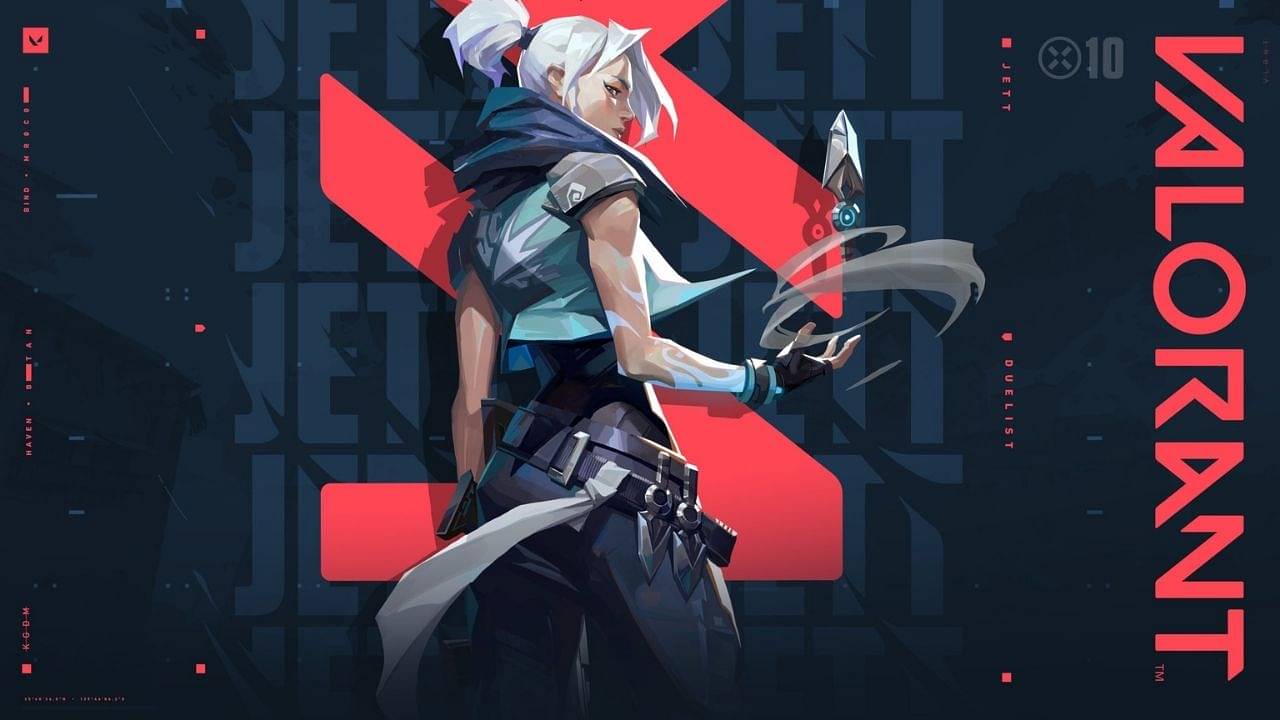 Jett is considered one of the most accessible agents in Valorant. A good Jett player can claw back a losing game singlehandedly.

The Korean agility duelist is one buff away from becoming the most popular agent. Pub Gods love the agent for her mobility and wicked amounts of damage potential.

Though the current patch had left her with unintentional animation nerfs, a hotfix patch today fixed most if not all issues with the Jett Bug. She will remain a must pick in professional Valorant circuits for a long while. 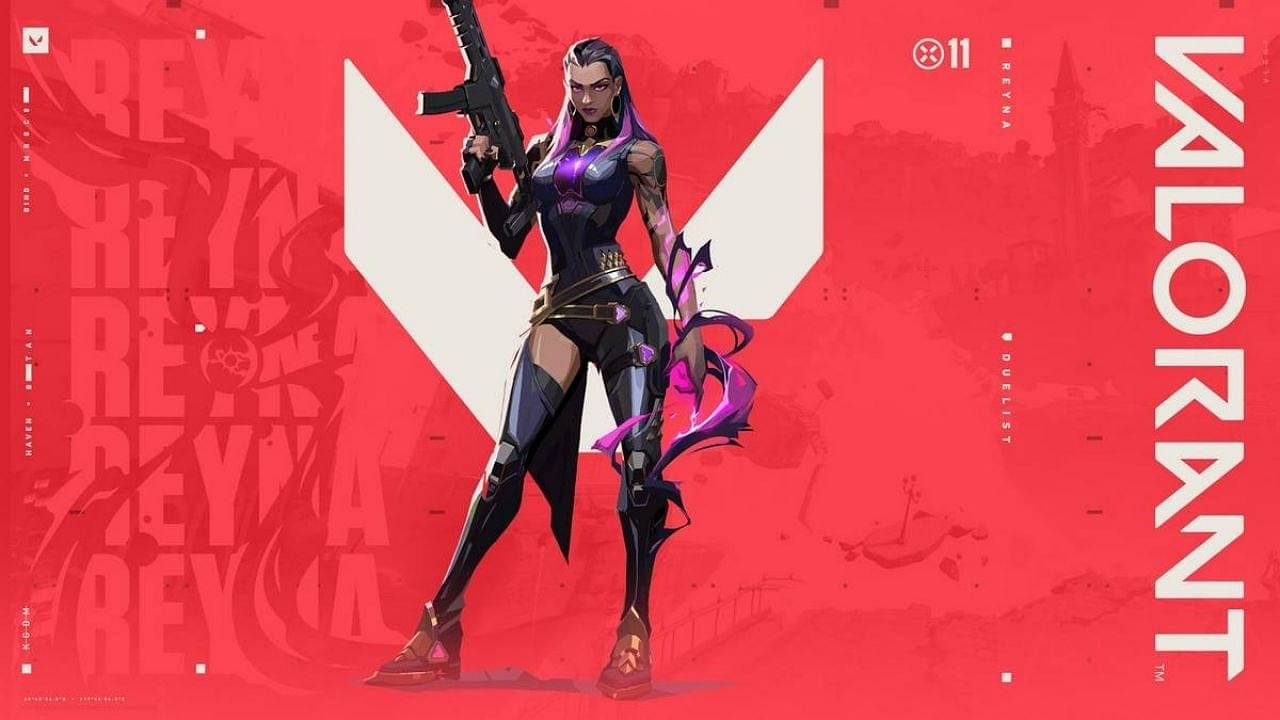 Reyna is one of the few self-sustainable agents for prolonged team battles. Her Ultimate also provides an opportunity for intelligence gathering and flanking. Her popularity in pubs is only bested by Sage.

Her win rate has dived due to a series of nerfs in prior patches. Reyna still holds insane carry potential at every stage of the game. 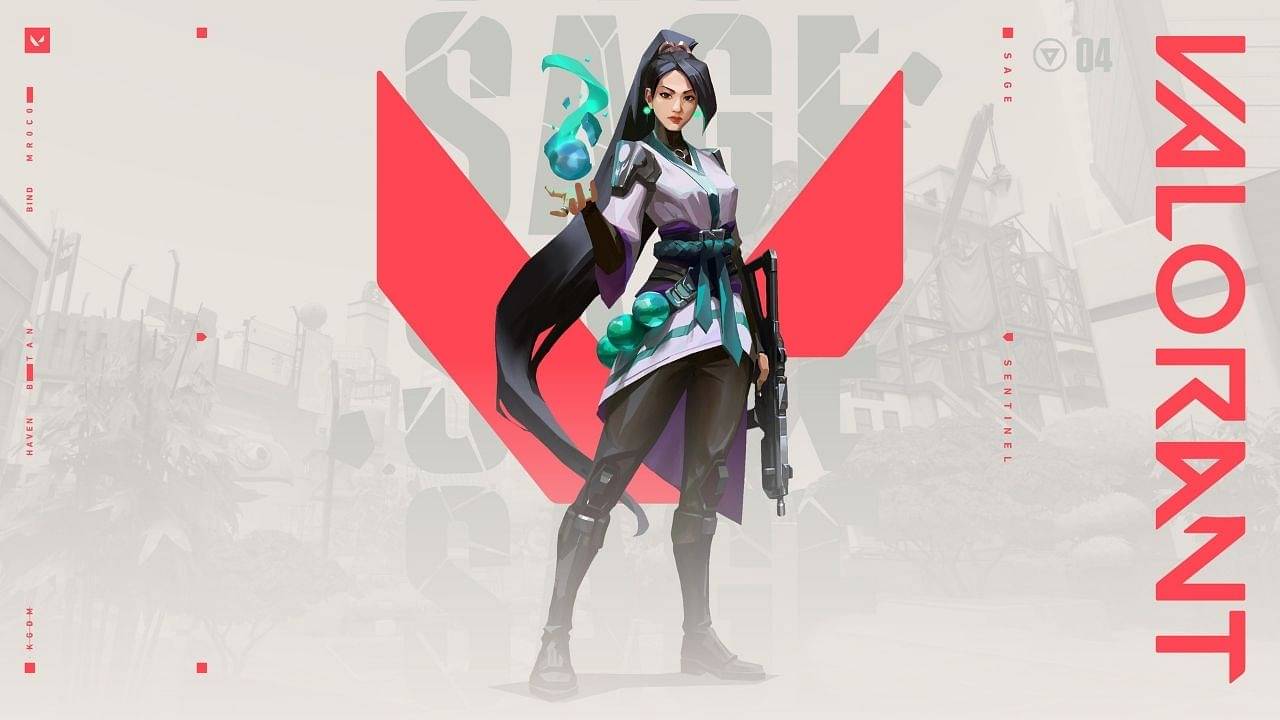 Agent Sage, the Healer and Reviver

Sage is the most picked agent in ranked games. Her abilities make her one of the most versatile agents in Valorant.

Nerfs could not prevent shifting meta picks from Sage. Other than providing second life, she also has insane potential to crowd control enemy duelists. The Healer meta has stayed strong in the last 6 months.

Also, it provides the best option to play utility support, if aggression is not your style. Her win rate is below par owing to the nerfs in prior patches.

Pokimane makes the biggest announcement of her career, and Christian Rivera replies with a meme

"I did a conscious effort in the weight room this summer": Anthony Davis shares an update on his injury scare during the match against the Spurs

With the group stage coming to an end, take a look at the Valorant Champions…