Let’s take a look at the Valorant in-game settings for one of the best dualists of the North American region, XSET Cryocells.

Matthew “Cryocells” Panganiban is a professional Valorant player from the NA who is currently playing for XSET. And I don’t think playing for XSET gives him justice, I think to put it in a better way “He is currently carrying XSET”. He just went 58/22 is his latest Best of 3 against Knights, which is a KD of 2.6.

To sum it up he is just cracked at Valorant. He mainly prefers playing Jett in competitive, but since the release of Chamber, he swaps between the two. Now lets take a look at his in-game settings

Also Read: “I think its time for some changes, they are individually very good but there is something wrong with their cohesion” Kyedae and Tarik give their hot take on Sentinels Valorant Roster 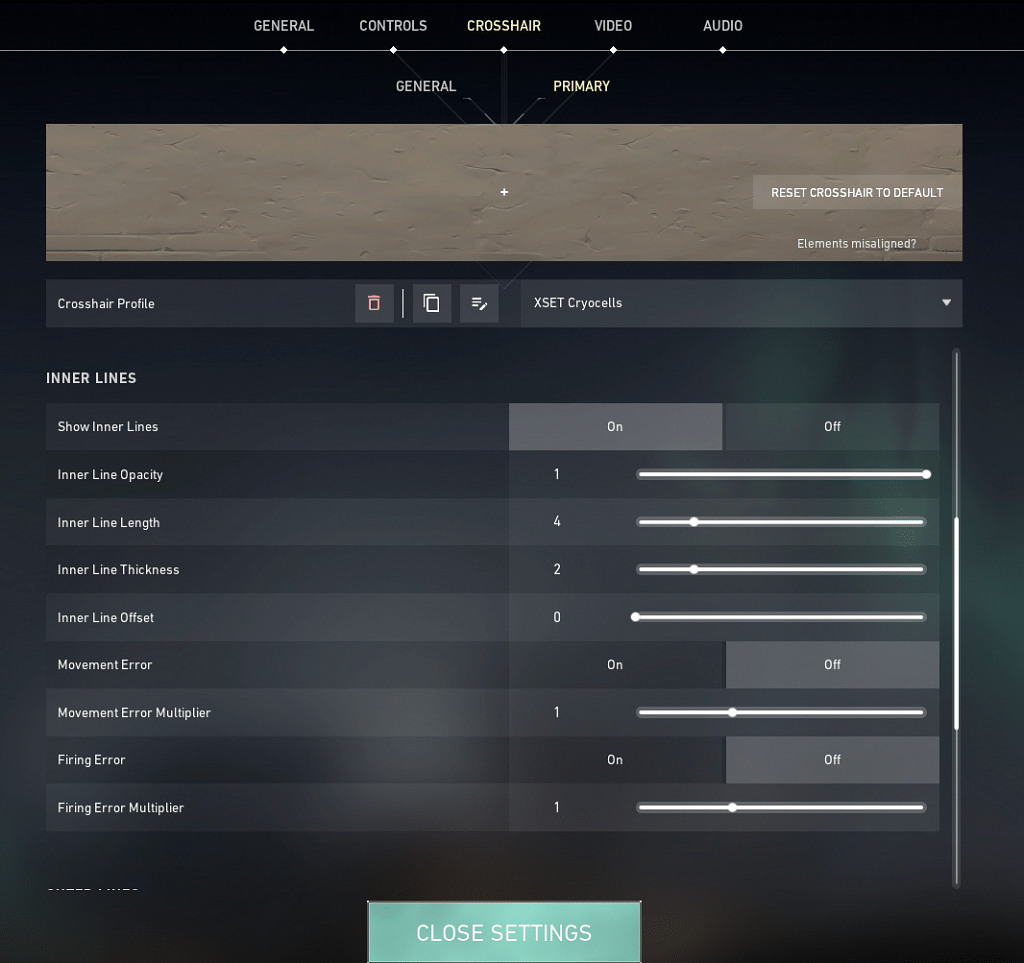 "I tried to convince Nikola Jokic to make his Instagram": Luka Doncic reports that the Serbian NBA MVP's fascination with horses outweighs his desire to scroll social media

"There is no Michael Jordan or LeBron James or Kobe Bryant without Bill Russell”: Former Bulls point guard and MJ's teammate discusses the Celtics legend's importance