DPC Winter Qualifiers 2022 has stepped into the 8th day, with multiple regions trying for a DPC points finish. What awaits us on day 9?

The International 2021 ended with a bang. As Team Spirit lifted the Aegis of Champions, a new DPC season was already confirmed. With minor changes to the calendar format, Valve announced the DPC Winter Tour 2022.

The Winter tour would be the beginning of 3 different tours over the course of 2022, before TI11. Day 9 hosts some important matchups in the Western European Division.

Tomorrow (7th December) Tundra ESports faceoff against Nigma Galaxy. On the other hand, Team Liquid will battle the newly formed Team OG. These are interesting matchups.

Did you miss us?!

Nigma Galaxy and Tundra Esports could not make the cut for the TI10. With roster lock confirmed mid-DPC qualifiers, both teams are looking to make a mark in TI11.

Nigma Galaxy continues to play without Miracle on break. Rmn plays as standing as pos5 while Kuroky plays carry. The roster is the same as last season- Kuroky, Miracle, Gh, Mind Control and ILTW.

We caught up with our team captain @DotaFata ahead of the new #DPC season.

Hear him talk about #TI11, pre-season & our upcoming games! pic.twitter.com/Fol0gNyc6W

Tundra is quite a robust team. They almost made their way to the first TI, only to be defeated by OG for the last seat from WEU.

The team is looking to make its mark in the dota 2 world. Hence, the matchup tomorrow will see a fierce battle for victory.

We started DPC on a win! What did @zai_2002 have to say after the match? ⬇ pic.twitter.com/XAThVzCqfV

Team Liquid seems stronger than ever. With the infusion of Zai and the return of Matumbaman, Team Liquid finally stands a chance at qualifying for TI.

The TI10 qualifiers was a disater for Liquid. Hence, they look to change their losing ways. Insania, Micke and Boxi, along with their new recruits look to win TI.

OG roster is completely new. With the old squad retiring after Ana’s departure, Jerax is making a comeback with Evil Geniuses.

The matchup will be nothing short of engrossing. Be prepared for cheeky plays and masterful team fights.

THREE DPC SEASONS IN EASTERN EUROPE ARE OURS 😎✌️

We are pleased to announce that we will be holding DPC EEU Division I/II Tours in 2021 and 2022! 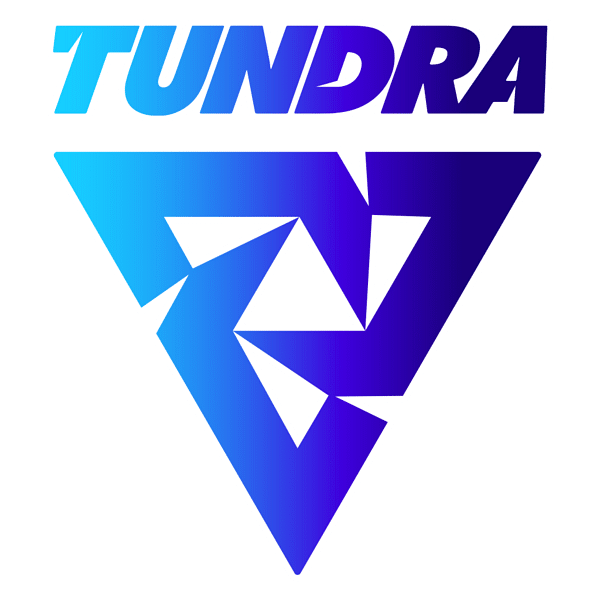 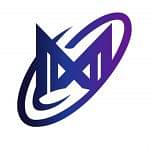